Send an email to with:

The following supporting directives are followed when releasing medical information: 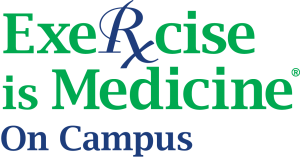